At the Law Offices of William M. Blaum, we firmly believe that the practice of law is about helping others and we pride ourselves to be more than just providers of legal services. 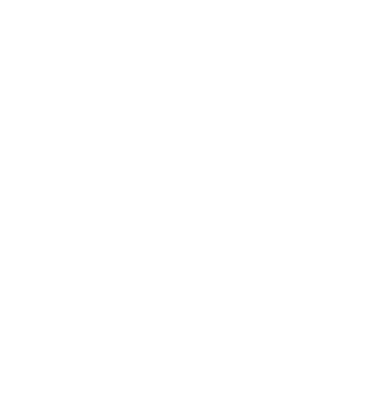 We abide by the highest standards of professional ethics. We do not engage in inappropriate or unfair tactics or courses of action. Our commitment to our clients, as well as our community, is based on professionalism and civility in all aspects of our legal representation.

Our education of the latest legal developments is abreast. Often times people are misled by the notion that hiring the biggest law firm and paying their enormous fees increases their chance of success. This is an unfortunate misconception. Every member of our team routinely attends legal education seminars to maintain the highest level of knowledge in our areas of practice. 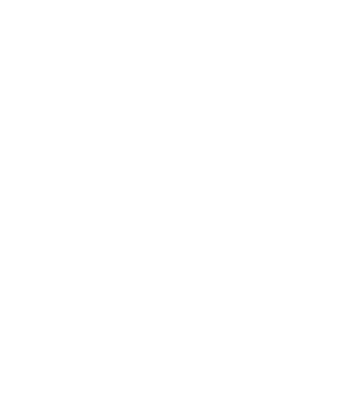 Consider us to be your counselor, consigliere, and partner as we take on the challenges that lie ahead. We bring our legal acumen and considerable experience to attack any and every obstacle that may arise. Our clients are fully informed of the progress of their case while questions are answered quickly and accurately as we routinely meet to discuss and prepare for the case. 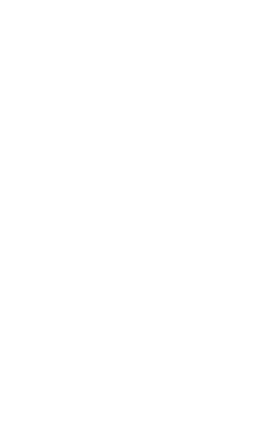 When a case is accepted by our team, we provide our maximum effort on behalf of the client. Our dedication goes beyond simply drafting documents or reviewing legal requirements. We offer an exceptional ability to craft immediate, thorough, and customized solutions. 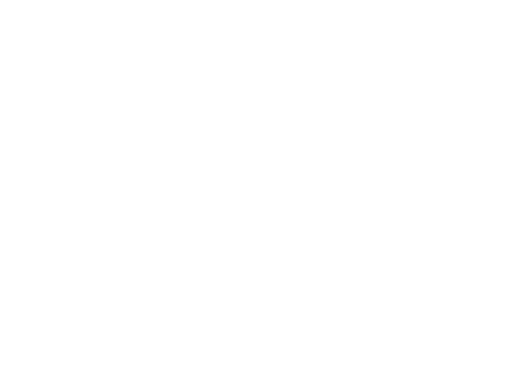 Our workers' compensation defense practice spans the eastern half of the state from State College to Stroudsburg and Philadelphia and all points in between.

Our civil practice spans the counties of Lackawanna, Luzerne, Monroe, Wyoming, and the Federal Courts in the Middle District of Pennsylvania. 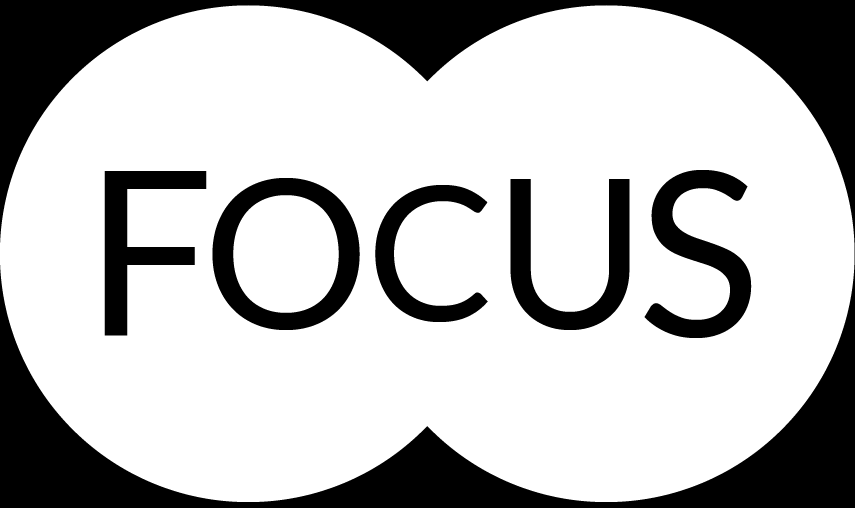 PA workers' compensation law is a challenging and ever-changing legal arena. This legal practice area includes the presentation of fact and expert witness testimony. Generally, these cases proceed at the first level before a Workers' Compensation Judge. Appeals can be made to the Workers' Compensation Appeals Board, PA Commonwealth Court and ultimately the PA Supreme Court.